Located just one block north of McMorrow Fields, Harmon Park is a neighborhood park that distinctively serves as the home of South St. Paul youth and high school Girl's Fastpitch Softball. South St. Paul’s Harmon Park joins parks of the same name in Pipestone, West St. Paul, and Worthington, Minnesota who benefited from park development funding sponsored by the Harmon Foundation Playgrounds in America program. William E. Harmon was an Ohio-born real estate agent who lived most of his life in New York, where he formed the Foundation that financially supported the development of an estimated 120 to 150 parks and recreational facilities across the United States. Harmon was fond of saying, "A playground now will be a playground forever, for land is the one thing that does not perish. And children will play!" In addition to the single field softball facility, Harmon Park provides the neighborhood with a playground, tennis courts, paved and boarded hockey rink, and large open areas for passive recreation and picnics. 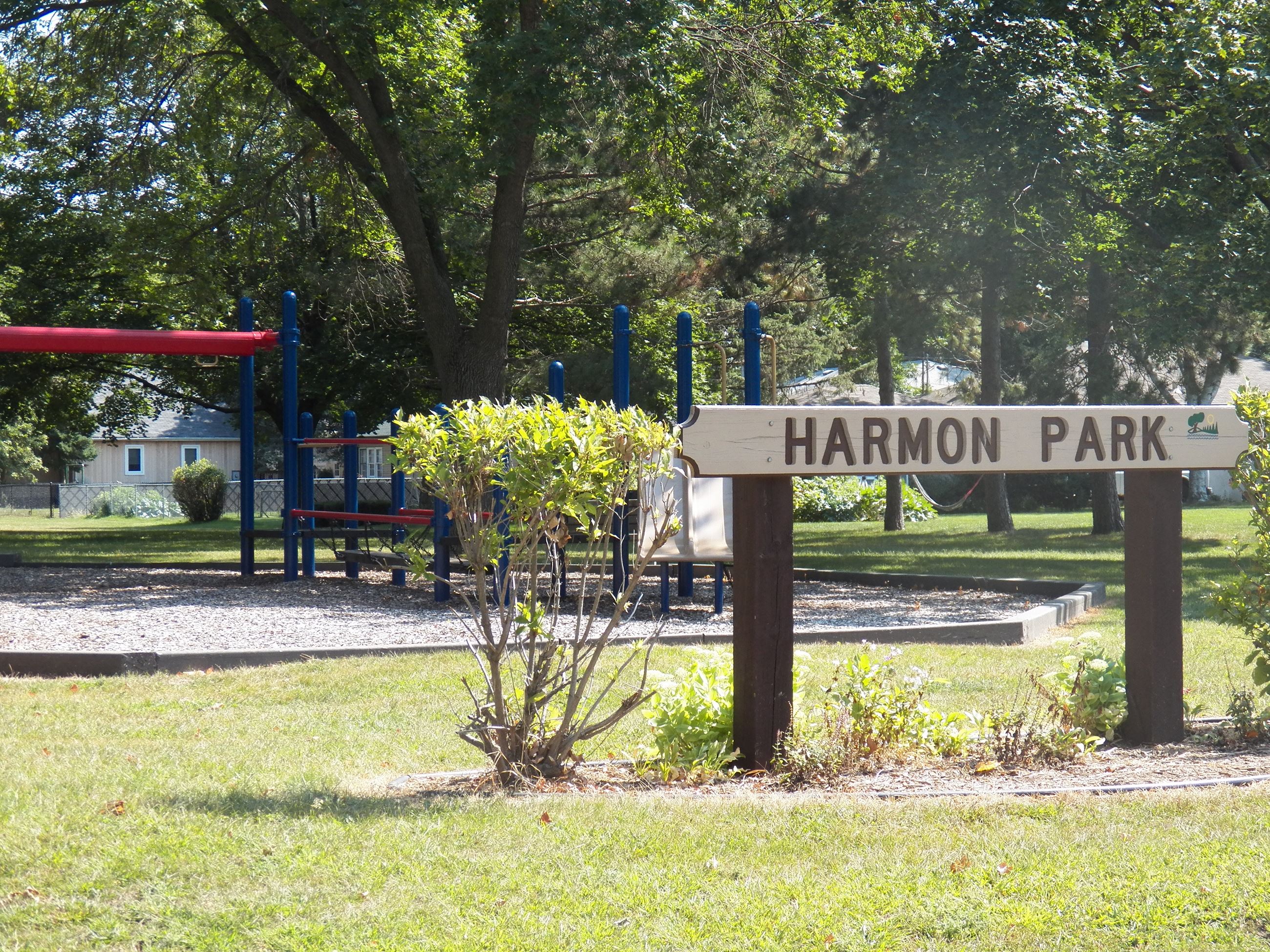 
Parks & Facilities
View our park and facilities in South St. Paul
Pools
View the pools South St. Paul has to offer
Registration
Register for activities
Youth Programs
View our programs available to you
[]